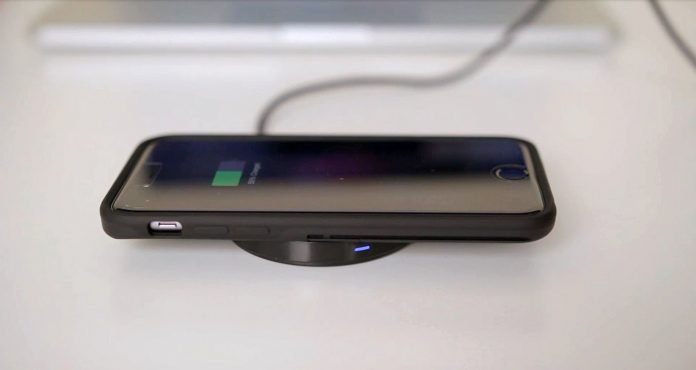 As cool as it may sound, there are some shortcomings as well. Apple might have to deal with the fact that distance will affect this technology, meaning that the further the device is away from the receiver, the lesser power it receives, and eventually, a charging connection loss.

Wireless charging is a feature that has been rumored to be on the next iteration of the iPhone. However, after this report, it seems like we won’t be meeting this feature in 2016.