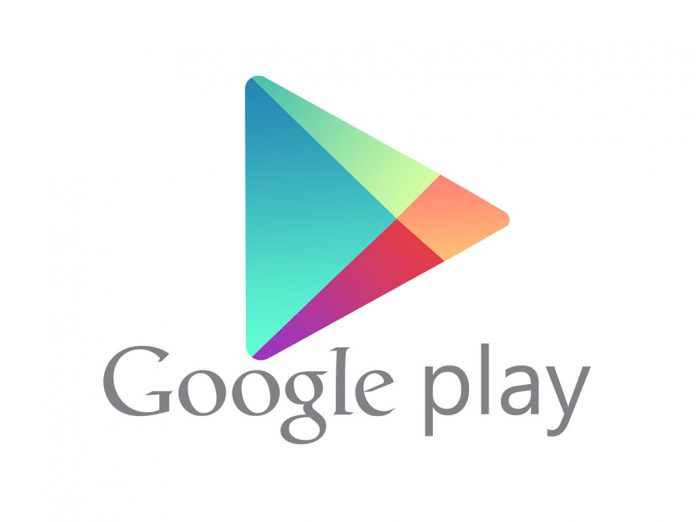 Google has made a slight tweak to the Google Play Store, particularly at their review ratings section. It works a tat bit different now.

Before the minor change, you’re able to give a user’s app review/comment a thumbs up or thumbs down rating. Reviews with the most thumbs up rating will be under the app’s “most helpful reviews”. But Google has since made a move to ditch the thumbs down button. We are unsure about Google’s decision to rid that thumbs down rating option, but Google has added a tiny option, which should be the replacement for the now missing thumbs down button. Tapping on the small options menu beside a review would bring out a “spam” button, allowing users to mark a review as spam.

Google’s minor decision might upset some users out there who intend to “dislike” certain reviews. However, with an option to mark a review as spam, we might see a decline in nonsensical reviews on an app which is a good thing.