I know this game is not new; in fact this indie game is about 4-5 years old. But since the studios have announced its next game, Finding Paradise, I thought it might be a good idea to replay this game together with its 2 DLCs. If not for recommendations from friends, I too would not have found this hidden gem. It is rather hard to sort through the sheer numbers of indie games since you will get either a hit or miss. Anyway, long story short, Finding Paradise looks like a classic RPG, but instead of battling monsters and leveling up, you go through a narrative-style of storytelling with little mini games and point-and-click objectives. Don’t let the graphics fool you; this game is immersive and haunting, with beautiful music scores. Paired together will a well-written story and narration by Kan Gao, and peppered with little jokes and puns along the way, Finding Paradise brings a smile to your face even as the storytugs at your heartstrings as you relive this dying man’s memories. As for the DLCs, both are about 20 minutes long and show some insights about life for the 2 doctors. There are minigames in it which reminds me of retro styled arcade gaming. Nostalgic and honestly, I kind of suck at it.

This game is available on Steam for PC and Mac, and is now priced at RM23 for the game and 2 DLC minisodes.

Also, do check out Finding Paradise music and screenshot teaser trailer below. Man, the music is just so hauntingly beautiful. 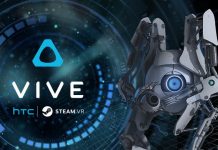 5 Steam games to look forward to for HTC Vive 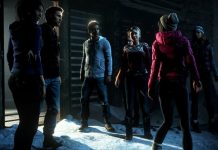 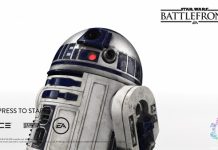