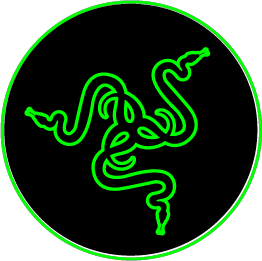 Razer’s showing at CES this year is an interesting one as they debuted a new ultrabook in the Blade line of laptops, a new smartwatch under the Nabu line, as well as an all new webcam.

Let’s start of with the ultrabook first. Dubbed the Razer Blade Stealth, this laptop measures at 0.52 inches and weights 2.75 pounds, which is the standard size and weight of an ultrabook. Size aside, everything else about the Blade Stealth’s design is more or less identical to the full sized Blade laptop, with the difference being that the keyboard on the Blade Stealth now features individually backlit RGB keys, allowing you to fully customise your keyboard. The laptop packs a 12.5 inch QHD or UHD touchscreen display and comes with two USB ports and a Thunderbolt USB Type-C port. 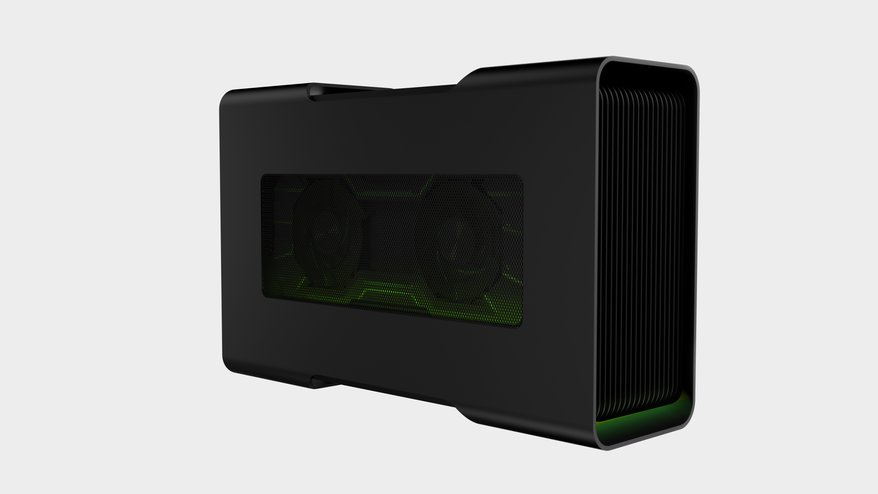 Specifications are where things get interesting. For starters, the Blade Stealth comes with Intel’s latest Core i7 processor and an Intel HD 520 graphics solution. This may seem underwhelming, but Razer has an ace up its sleeve by way of the Core accessory. The Core accessory is an external desktop graphics enclosure that can house almost any PCI-E graphics card from Nvidia or AMD, much like Alienware’s Graphics Amplifier dock or MSI’s Gaming Dock. The Core would be connected to the Blade Stealth via the Thunderbolt USB-C port which allows the external graphics card to power the display on the laptop itself, negating the need of a dedicated monitor. This feature is something that neither Alienware nor MSI has achieved thus far.

Prices on the Razer Blade Stealth begins at USD 999 and goes up to USD 1,599. The Core accessory has not be priced as of yet. Moving on, we have the Nabu watch. The Nabu Watch is the first proper watch in the Nabu line as previous items were fitness bands instead of proper timepieces. Looking like a typical digital watch made by companies such as Casio, the Nabu Watch sports the functionality of the Nabu fitness bands, allowing you to track stats like steps taken, calories burned and many others. Curiously enough, the watch portion of the Nabu Watch is powered by a coin-shaped battery like a standard watch does, while the stat tracking functions (called the Nanu functions), is powered by a rechargeable battery that lasts up to 7 days. The Nabu Watch will come in a standard variant that is composed of tough polucarbonate materials and green colour highlights, and a Forged Edition which replaces the highlights with stainless steel buttons and sports a premium black finish. It is available now and is priced at USD 149.99 and USD 199.99 respectively. 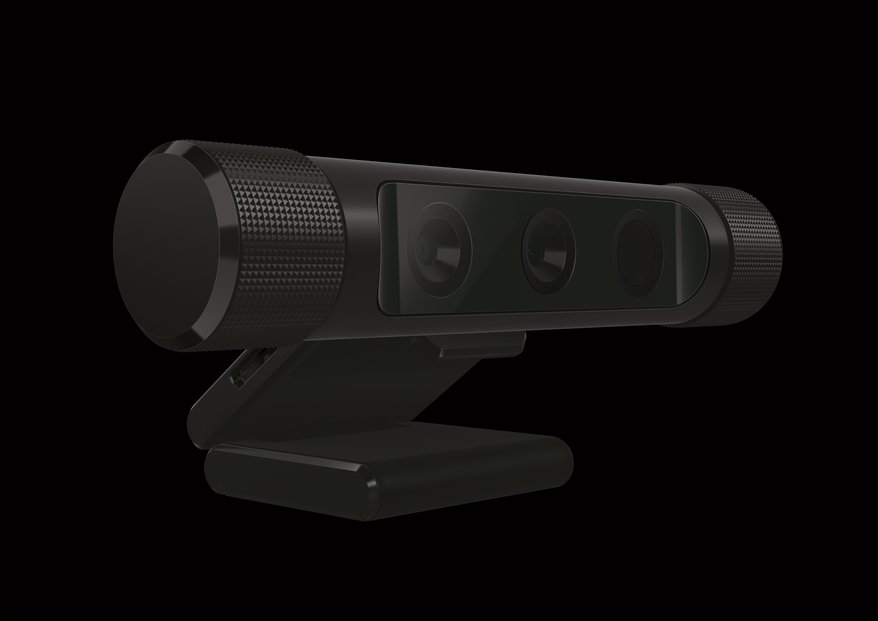 The last product that Razer showed of is a webcam called Stargazer. Featuring Intel RealSense, the Stargazer is more than just a regular webcam. For starters, it is able to remove the background surroundings of its user without resorting to a greenscreen. It is also able to record at 60FPS and will be compatible with Windows 10’s Windows Hello feature. The most interesting gimmick however, is the fact that the Stargazer is able to use the RealSense camera to enable gestures for games, effectively making it a pseudo-Kinect. No word on whether or not if this feature is more gimmick than practical, but we’re still intrigued nonetheless. The Stargazer will be launching in the second quarter of this year with a price tag of USD 199.99. 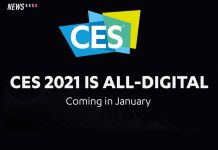 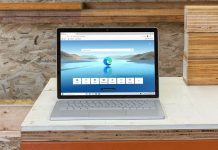 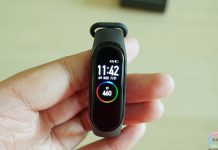