In this week just before Christmas, rumors are flying about on what to expect for CES 2016 happening early next month. Car manufacturer Kia has also used this opportunity to throw some cool new stuff at us as we’re celebrating the festive season, by telling us that they will be showcasing the “global debut of its dedicated autonomous driving program.”

In addition, Kia mentioned that it plans to move into connected car space, which is truthfully quite an exciting revelation as car tech moves on to the next level to be part of our lives.

Now, Kia did mention that the state of Nevada has given it a green light to test the company’s self-driving technologies on the state’s public roads. Kia has also set a goal to introduce partially autonomous driving tech to its line of cars in the year 2020, and hopefully by 2030 we will be seeing fully autonomous vehicles on the streets put out by the company.

We are really excited to hear what Kia has in store in terms of car tech and will be looking forward to the official press conference on January 5 at CES 2016. 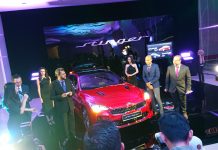 Kia has launched the Stinger GT in Malaysia with a starting price of RM239,888 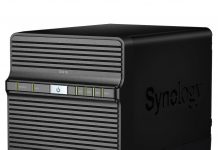 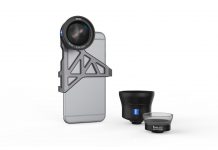