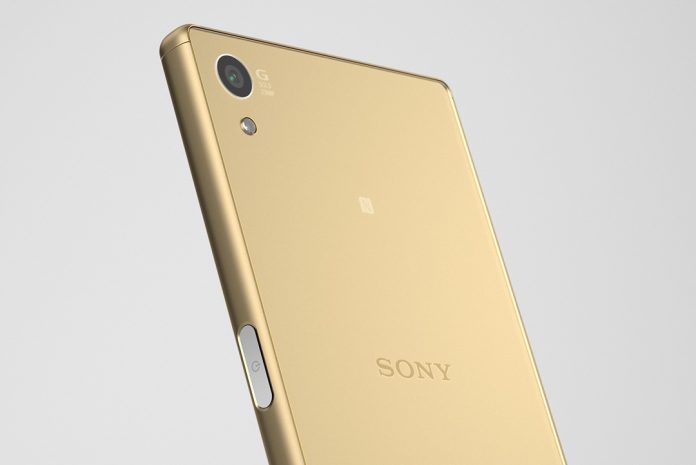 We have just seen the Sony Xperia Z5 and its entire lineup not too long ago here in Malaysia, and now there have been rumors that the Japanese company is planning to reveal two Sony Xperia Z6 in 2016. There’s still no confirmed news on when exactly will the new devices be introduced. Prior to this, there have also been rumors that there will be 5 different variants to its flagship devices, but Sony probably realised that five flagship devices might be a bit too much.

We are expecting one device to be a standard Xperia Z6, but so far there have not been any rumors of which variant the other device will be; whether Ultra, Mini, Plus, or Compact type. However, there have been rumors that both smartphones will sport a Qualcomm Snapdragon 820 processor, and will feature a metal body design.

As for now, we just have to wait and see when Sony will break the news. Don’t expect it to be revealed during CES 2016 as there have not been any signs of it so far. 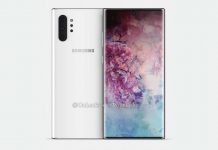 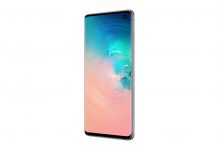