The Sharkoon SHARK ZONE MK80 RGB has a 3-block layout which features both brilliant illumination and unmatched individuality. However, the keyboard isn’t using the Cherry MX switches like many other keyboards out in the market; it uses Kailh switches instead. The specs and features of this keyboard will also leave you impressed: N-key rollover, on-the-fly macro recording, gaming mode, up to five game profiles, onboard memory, integrated media hub with audio and USB connection possibilities plus a polling rate of 1,000 Hz. A total of eight pre-programmed lighting effects, with up to 16.8 million colors, will leave a colorful lasting impression. A comfortable palm rest supports ergonomic gaming, which is detachable. The Kailh switches promise an average operating life cycle of at least 60 million clicks per key and it’s available with either red, brown or blue switches. However, visually the MK80 is a head turner, even without its installed software. Eight spectacular factory-made lighting effects are pre-programmed, which can be activated via a simple shortcut. Besides that, you can choose one of the effects such as multicolored wave, pulsating or permanent illumination, an explosion effect, or rhythmic illumination to match the music being played. The software leaves nothing to be desired, which you can use to create a diverse LED illumination customization of every individual key, program your macros up to five individual game profiles, and appropriate shortcuts with the preferred interaction can be created. Thankfully, Sharkoon allows you to freely program all the key functions. 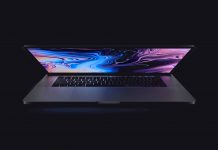 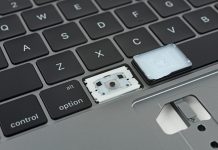