The dust has settled on the two month long Dew Challenge 2015 and with it, champions have emerged for both the Defense of the Ancients 2 tournament and the Hearthstone Challenge tournament. Throughout the entire competition, a total of 4,100 gamers took part in the Dew Challenge 2015. This large scale DotA 2 and Hearthstone competition eventually culminated in the grand finale that was held in One Utama’s TGV Cinema over the weekend, where 28 teams compete against each other to emerge as the champion. At the end of the tournament, Team DOT emerged victorious in the DotA 2 tournament, winning themselves a whopping RM150,000 prize. The Hearthstone Challenge was won by Team GIZMO, which went home with RM30,000 in prize money.

“The Dew Challenge 2015 fulfilled its promise of fuelling passion, authenticity, action and entertainment for the next generation in a new twist of an adrenaline pumping, mental endurance-testing online gaming tournament. The inaugural Dew Challenge Gaming edition was a huge success and we believe this movement is here to stay! We are pleased that all participants got to “Do the Dew” and enjoy their favourite Mountain Dew to pump them up throughout the DotA 2 and Hearthstone Challenges,” says Hemalatha Ragavan, Vice President of Marketing and Business Development for Permanis. 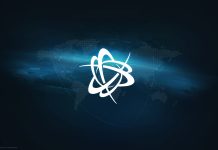 Blizzard will drop Windows XP and Vista support within the year 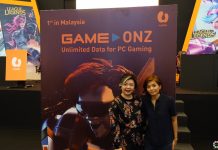 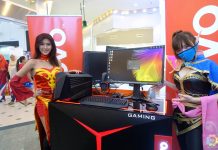