2015 is coming to the end, thinking getting a new smartphone? Good news for you, because there is a report that Qualcomm is preparing the upcoming flagship processor for upcoming smartphones. So far most of the specs are just speculations, but one of the best rumor so far will be the support for up to 8GB of RAM. 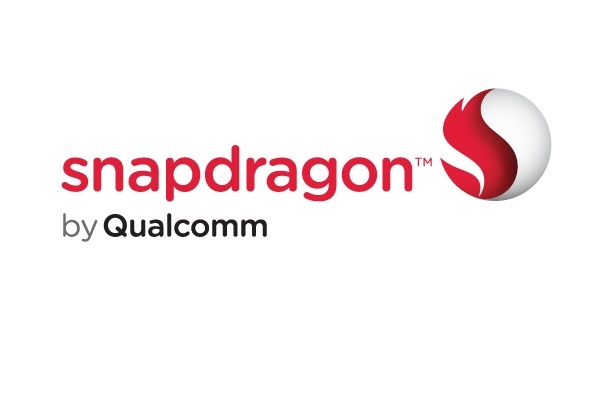 The main reason why they make the support up to 8GB RAM will be to incorporate enough computing and musty-tasking power to make the new processor work. Pan , a Chinese analyst claims that Qualcomm’s next beastly chip will have a model designation “MSM8998”.

Now, take it with a grain of salt because it’s too early to have any concrete information on the silicon. Still, it is a pretty nice opportunity to strike up a debate on whether or not such power would be useful or practical inside a handset. Besides that, another speculation points out that the new Snapdragon 830 will have a 10nm die size.