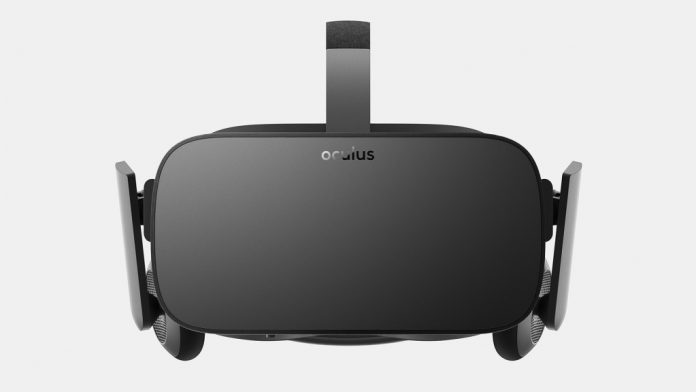 It seems that new information regarding the much awaited Virtual Reality headset, the Oculus Rift, will be due this week.

According to a tweet by Geoff Keighley, Oculus’ Founder, Palmer Luckey, will be present at the “Game Awards” which is due to be held on Thursday at Los Angeles.

While there are no hints as to what exactly Luckey is planning to announce during the event, many are speculating that the announcement would centre around the release date of the Oculus Rift, which currently has a general release date of January 2016. 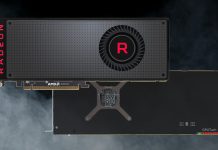 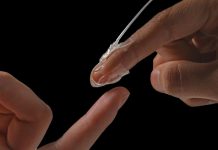