Customisable gaming laptop maker ILLEGEAR has refreshed the Z5, giving it a boost in performance by way of a Skylake processor.

Alongside the Skylake processor, the Z5 is capable of supporting DDR4 RAM. 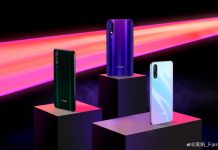 The vivo Z5 is launching in China with a 6.38-inch AMOLED screen and a 48MP camera 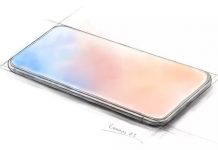 Lenovo Z5 teaser shows an all screen phone without a notch