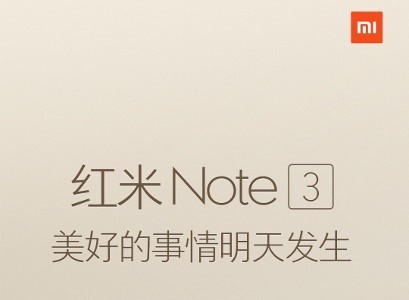 There are a lot of rumors circulating the world wide web about a new Redmi Note and while we expecting it to be called the Redmi Note 2 Pro all this time, Xiaomi instead reveals the Redmi Note 3 instead. This was revealed by Xiaomi itself in a teaser image, which was posted on its official Weibo account. The president of Xiaomi – Lin Bin, also recently posted a teaser image of the device on his Weibo account, revealing a metal design and fingerprint sensor on the back. 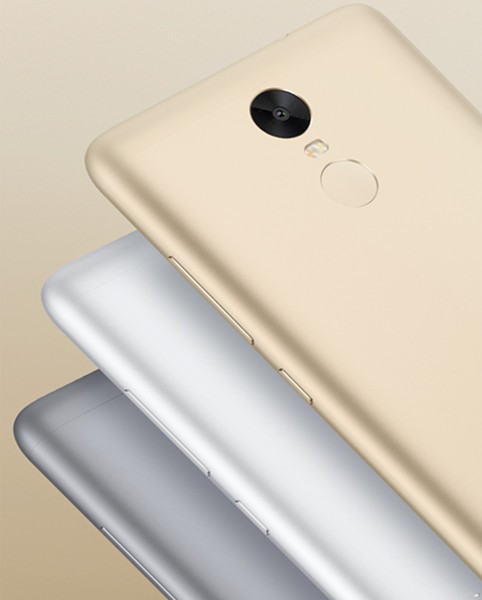 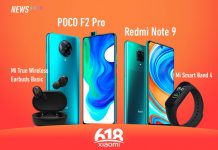