Hearthstone: Heroes of Warcraft, a competitive card battling game, will finally allow players to fight together, instead of against each other – for one week. The latest limited-time-only Tavern Brawl event, called “Unite Against Mechazod,” tasks players of the free-to-play Android, iOS, Mac and Windows PC game to find a partner with whom they’ll take on the titular, mechanical enemy. Mechazod said, “You’ll each be piloting a pre-built deck assembled to give you and your partner on the other side of the board a chance to take out”. The character will switch to whichever side of the board he’s fighting against during each turn, and victory hinges on both players lasting through the match.

Unlike previous Tavern Brawls, whether you win or lose, both players will receive a free pack of cards for participating in the new co-op mode, which Blizzard says will be available at Tavern Brawl on its usual time (meaning it will start tonight at 0100 in Malaysia). A number of Hearthstone dedicated fanbase have started to speculate the introduction of co-op in the game for some time now.

Since the leak was pointing toward this week’s Tavern Brawl, it’s possible that the focus on co-op is a first test of something larger coming in future updates. Blizzard will surely talk more about Hearthstone at this year’s BlizzCon, which starts this Friday, November 6. Much of the weekend event, including the 2015 Hearthstone World Championship, will be live streamed. 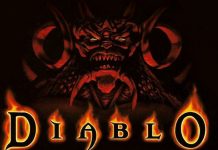 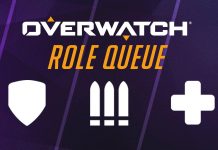 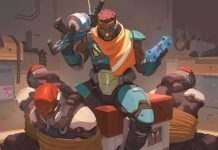