NVIDIA GeForce GTX 950 have a solid build and cost-effective foundation in the 28 nm GM206 silicon, which you can get on its brother – the GTX 960. The chip on GTX 950 is tiny compared to the R7 370, with a narrower 128-bit memory but just four memory chips on the card. NVIDIA disable two of its eight streaming multiprocessor (SMM) units. The base core is clocked at 1024 MHz, with a GPU Boost frequency up to 1188 MHz, and the memory ticks at 6.60 GHZ (GDDR5-effective). In this review, we will be testing the GIGABYTE GTX 950 WindForce OC, which has been pre-overclocked to 1102 MHz from 1024 MHz out of the box. 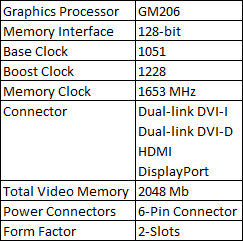 The Gigabyte Windforce cooler is a compact variant with two fans that will cool this awesome graphics card, which cost less than RM1,000. Unlike the previous ZOTAC GTX 950 AMP! Edition we reviewed earlier on, the GIGABYTE doesn’t have a backplate but that isn’t a huge concern. The fans on the cooler might look small, but it’s sufficient enough to cool down the small core on this graphic card. In term of performance, the GIGABYTE GeForce GTX 950 OC is slightly outperformed by an insignificant margin from its competitor ZOTAC GeForce GTX 950 AMP! Edition. However, it blew away the AMD R7 370 on some top-tier games like GTA V and Batman: Arkham Knight. The Fire Strike Extreme score without overclocking for the GIGABYTE GeForce GX 950 OC. After 230 MHz to the GPU clock and 100 MHz to the memory clock, we’re able to gain an additional 372 points to the score. 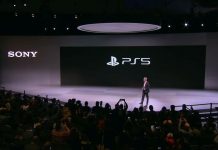 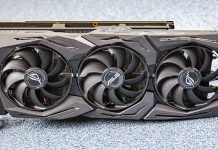 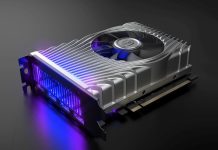