Valve’s attempt to enter the living room is finally happening. After quite a number of delays, Valve is finally letting PC gamers have the flexibility and convenience of console gaming and is releasing an array of new products, Steam Machine being the highlight with partnership with companies like Alienware and Digital Storm. 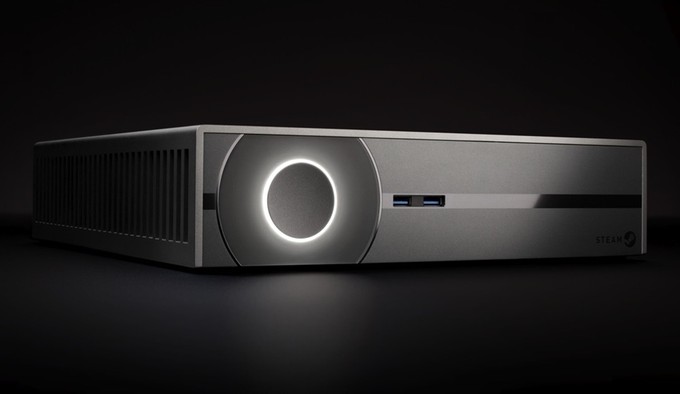 Steam Machines are small computers being similar sized to consoles that houses PC components. It will be running Valve’s Linux-based operating system, SteamOS, with compatibility with Valve’s new wireless Steam controller. Featuring the console-like interface, Steam Big Picture Mode, it was designed to be operated from your living room sofa than being on your desk. The only down side of this is the Linux based operating system underneath, meaning there will be reduced compatibility with most games in your Steam library. As of now, there are still quite a number of games available for SteamOS, about over 1500 games but thats a small part of Steam’s entire game catalog. The selection is mainly dominated by indie games than high-profile games which would draw more users. Gamers like me who still enjoy indie games would still be attracted by the Steam Machine’s SteamOS capabilities but then, I’d miss out with some of the top titles I’ve already owned or pre-ordered. Ark: Survival Evolved, Civilization: Beyond Earth – Rising Tide and my favorite Prison Architect will be available on the SteamOS though.

You might be thinking, could I install Windows onto a Steam Machine? Yes! You could spend money to buy Windows and install it to play the full range of games available but you’ll be doing so at your very own risk and may be voiding your warranty, according to which model you’re doing this on. Prime advantage of the Steam Machine is their flexibility and upgradability. Most of them will allow you to upgrade your RAM and hard drive (such as an SSD or a drive of high capacity) such as the ASUS GR8 (stay tuned to our site as we will be releasing a review on the ASUS GR8 very soon). Some allow you to even upgrade the processor and graphics card. 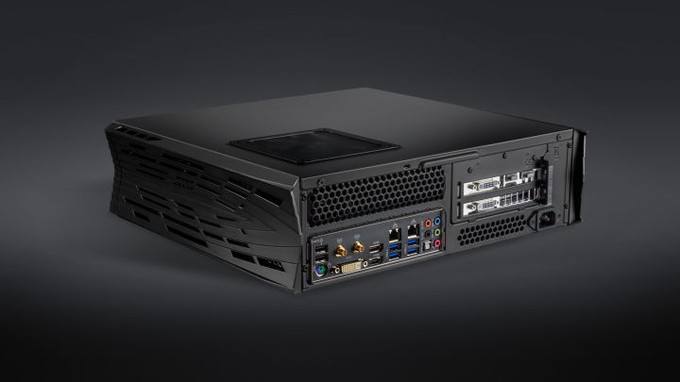 The Steam Controller will work with any game that supports gamepads, but when you use it to replace the mouse and keyboard setup it becomes much more complex. The advantage is that it allows you to completely remap your own controls for specific games, while Valve allows users to download community-created controller maps to get going quickly.

Steam Machine, being targeted at hitting the living rooms, has the biggest drawback of lacking streaming video content. Valve will be competing for the living room space with media-streaming set-top boxes like the AppleTV, Chromecast, Nvidia Shield, Roku and many others which run on Android. Some Steam Machines feature a HDMI-in port allowing you to control your other HDMI sources like your cable box or Blu-Ray player but I feel its better for SteamOS to have native apps such as Youtube, HBO or even Netflix. Steam Machines are focused on gaming. There are few movies such as Mad Max: Fury Road, Indie Game: The Movie and Free To Play are available for download from the Steam store. There’s also a built-in web browser but its not ideal for streaming video since it doesn’t support Adobe Flash. The concept of the Steam Machine is good, but it is not an overall living-room winner. SteamOS also has a music player but no music store of its own like iTunes or streaming services like Spotify. I have high hopes that we will be seeing more apps and content made available on this platform in the future. 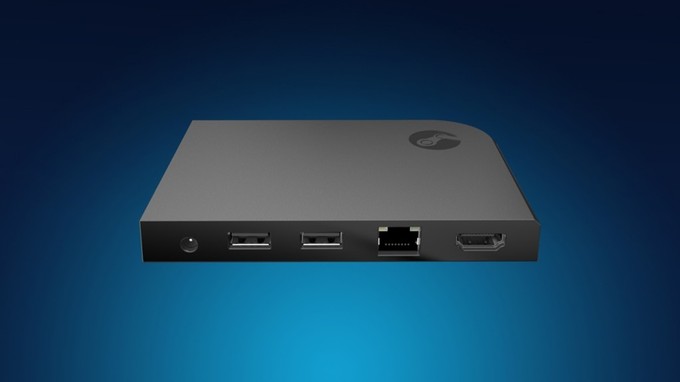 For gamers who already have a good gaming PC, Steam Link is a perfect match for you. It is priced at $50 (RM 210) allowing you to stream Steam games from your PC to your TV over your home network. Valve strongly recommends a wired connection from your PC to your modem and from your modem to your Steam Link for the best experience possible. It pairs perfectly with the Steam Controller, allowing you to finally game on your living room for only $100 (RM 420), making it way cheaper than buying a Steam Machine. If you’re not an existing owner of a good gaming PC or porting over from consoles, the Steam Machines will be perfect for you to play PC games in your living room. 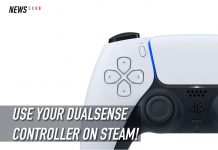 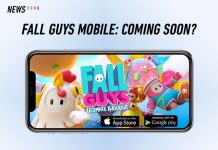