The OnePlus 2 has officially been launched today and OnePlus made an impressive appearance with the world’s first VR launch. Let’s welcome the world’s brand new 2016 flagship killer from OnePlus that features one of the greatest and latest specs, and will be available in SouthEast Asia in the fourth quarter of the year. 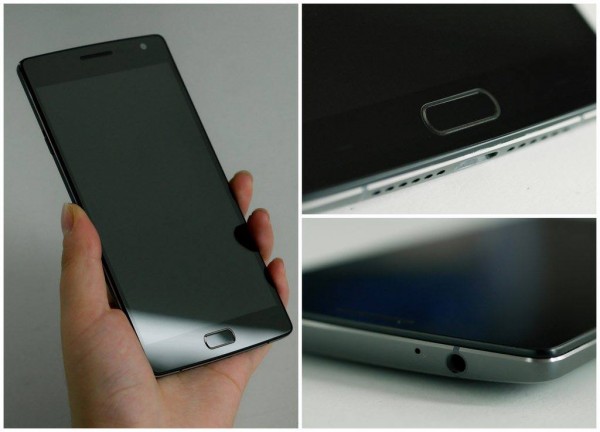 The OnePlus 2 is powered by the latest Qualcomm Snapdragon 810 processor paired with 4GB LPDDR4 RAM and 16GB/64GB of internal storage. This phone will be the world’s first flagship smartphones to use a Type–C USB port, features a fingerprint sensor, and 3,300 mAh battery (which improve at least 10% from its predecessor. Besides that, it comes with a 5.5-inch Full HD display with 1080p and the company claim this is the safest option because 2K will only drain the battery. 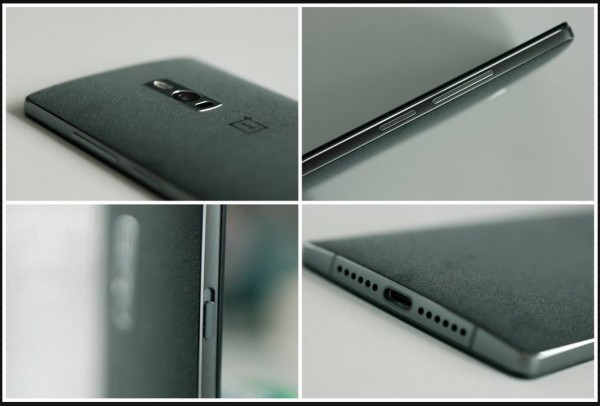 Remember how awesome is the camera on OnePlus One? OnePlus 2 has a 13MP rear shooter with Laser Auto Focus (similar toLG G4), optical image stabilization, and a 5MP front-facing camera. The camera has 1.3 micron pixels, which is 35% larger than most smartphones in the market, allowing it to capture more light and the camera also features a fast at focusing, low-light performance, and can capture great pictures even if you have shaky hands.

According to Marques Brownlee, the fingerprint scanner is touch base, which similar to the HTC One M9+ we reviewed earlier. The button can be fully customizable so you can customize it to say to double tap to launch the camera, long press to launch Google Now, and much more. Other interesting features that have in this device will be a dual SIM 4G capability that will give an advantage for users that require a multiple numbers in one phone.