Samsung’s rebranding process on their smartphones and tablets are kicking off pretty well, the company has just made an announcement of the availability of the Galaxy Tab A in the U.S which is targeted at entry level users. From pictures we can tell that Samsung has indeed put in some effort to tweak its tablet’s design. 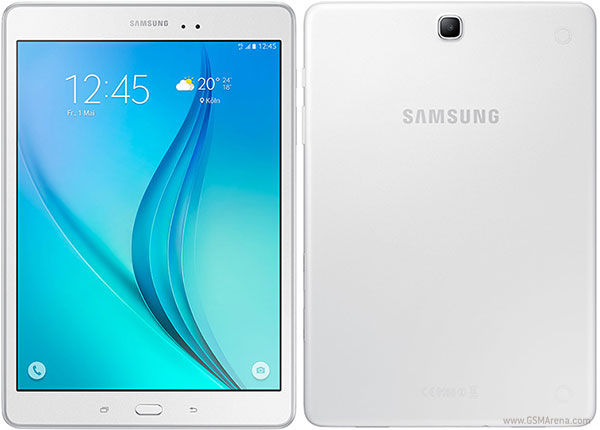 The Galaxy Tab A will come in two screen sizes – 8-inches and 9.7-inches, you will get a 1.2GHz quad-core processor, 1.5GB RAM, 5-megapixel main camera and 2-megapixel front camera, a 1024 x 768 resolution display on both sizes, 16GB and 32GB storage options expandable via MicroSD, optional LTE network support and best of all, it comes running Android 5.0 Lollipop out of the box

Sales of the Galaxy Tab A series are expected to be live on May in the U.S, the 8-inch model’s price will be starting from $229 while the 9.7-inch model from $299 for the 16GB variant. The surprising thing here is that despite not being the Note series,Samsung is throwing in S-Pen support for the 9.7-inch model which will retail at $349. Last but not the least, there’s just one thought going on my mind – why can’t Samsung just up the resolution of the screens?