Soleus is a U.S based company that manufactures fitness tracking devices and watches, Crystal Time Sdn. Bhd is the authorized reseller of the brand and they are making things happen by introducing a pretty affordable fitness tracker called the Soleus Rise.

The Soleus Rise looks fitness oriented alright with its form factor resembling the Huawei Talkband B1 a lot while lacking itsBluetooth headset feature. The fitness tracker has an OLED display showing information such as distanced travelled, calories burned, and your sleep activity, it even features a smart alarm feature that knows when to wake you up according to your sleep pattern. 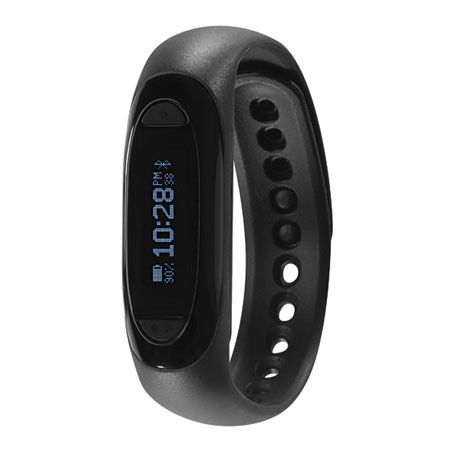 In addition, the Soleus Rise has Bluetooth connectivity to go with its companion app available at Google Play and the App Store, users will also be able to receive incoming notifications such as phone calls and messages on the device itself. While there’s no IP certification on the device’s rugged usage, it should be able to support a standard 3 ATM water resistance level and you should be able to swim with it. 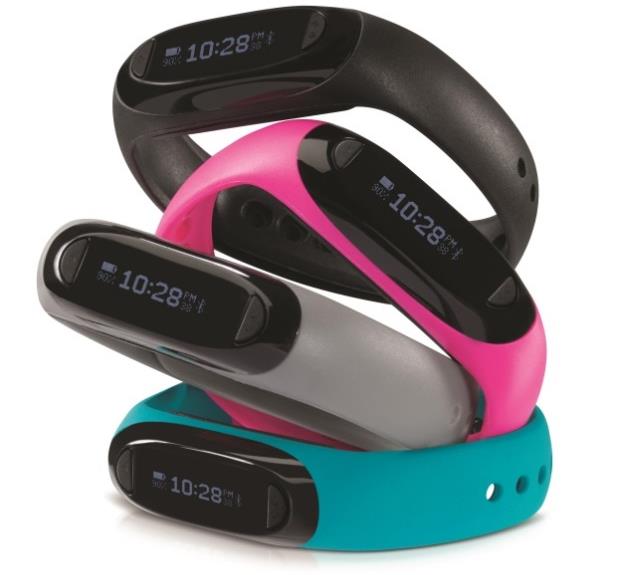 The Soleus Rise fitness tracker and watch retails at an affordable RM315, and it is available in a wide range of major retail outlets such as Parkson, Isetan, World of Sports and World of Outdoors, and some authorized watch retailers.