Today, the smartphone world is dominated by two words – Galaxy and iPhone. These are the two products that revolutionize the way we use smartphones. From multi-touch to hand gestures, a mere 3.5 inch screen to 8 inch, single core processors to octa core processors, low resolution displays to 1080p displays. These innovations are brought by these two companies – Apple andSamsung, and they’ve come a long way.

But the problem arises here, whenever a consumer is given a choice to purchase a smartphone, let’s assume that most of them have good money to burn in their pockets, their choices are torn apart from either a Galaxy smartphone or iPhone. Friends of them will have iOS loyalists and Samsung diehard fans, and this makes them difficult to choose their preferred smartphone. Read on this post and you will definitely know which one to choose. iOS – With iOS, you’re going to have to use most of Apple’s products and services to really enjoy the best of its products. Apple sets its devices very focused on each purpose, for example, the iPhone is your smartphone for making calls and having some light mobile entertainment, the iPad is your tablet that allows you to do simple computing tasks and have some serious entertainment on it; and the Mac is your full computer which is used to manage both your iPad and iPhone and allows you to do what a normal PC can do. With Apple’s iCloud service, you get to have all of your contents such as music, documents, photos and movies synced with of your iOS devices where you get to retrieve them no matter what device you use. Although iOS devices may not have the hardware flexibility like Android, it has one killer feature – the Lightning Connector or 30-pin port; Try looking for a mobile speaker dock that has a microUSB port that does both charging and sending data to the speaker, only iOS devices can do that.

Making your decision – If you currently have a lot of Apple devices, or want to have a centralized experience in your digital life, give yourselves a point here. 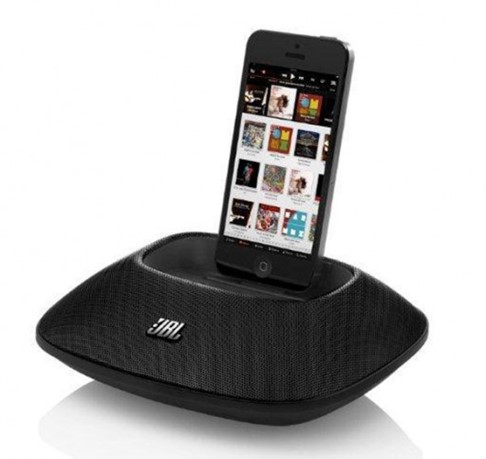 Making your decision – If you are an adventurous user, and want features that doesn’t feel outdated and cheap price, then give yourselves a plus point here

iPhone – iPhone’s pricing is always fixed, even with a newer version released every year or after some time of its release, that price doesn’t change. Which gives you the impression that Apple controls its pricing very well and doesn’t make you feel like you’re losing money after using the phone for some time. Unlike Samsung, Apple remains its features most of the time with its new announcement of an iPhone, and they try to squeeze features of their new flagship back to their old devices. And most importantly, you are guaranteed to get the latest and greatest iOS version until your device can’t support it. Apple doesn’t offer a lot of gimmicky functions like Samsung’s Galaxy smartphone do, but at least they offer you features that is similar across its old and new devices, which in long term, you may save up not requiring to switch to a new flagship phone every year.

Making your decision – If you want a phone that can last you for years, and have the same set of features across its new and old flagship devices, then give yourselves a plus point here

So people, here are the three main decision factors that you may want to consider when you’re being torn apart from buying aGalaxy smartphone and iPhone. Do share with us in the comments on what you think is a decision factor when you’re faced with the same situation.